The sub-fonds are arranged by predecessor departments/offices.

Record Series are as follows:

Series consists of the records of the Secretary of the Economic and Social Council, including Session working files (from the Second to the Thirteenth Sessions), the supporting documents relating to associated commissions, conferences, international organizations, specialized agencies, and administrative records relating to Council matters. Arranged in the order cited. 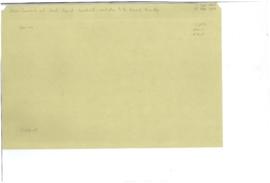 Workplan to the General Assembly 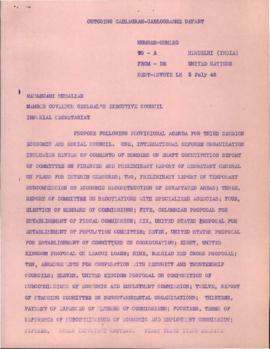