The fond contains all the centrally filed records of the Secretariat from its early period. Predominant date range is 1940 - 1950.

General Records of the UN

Administrative history: The first records registry was set up during the London period of the Preparatory Commission of the United Nations (between 21 November 1945 and 31 January 1946) and patterned after that of the British Foreign Office (Erlandsson in Archivaria, Winter 1978).

Source of title: Title based on provenance and contents. 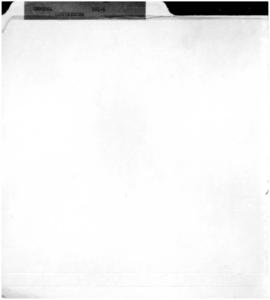 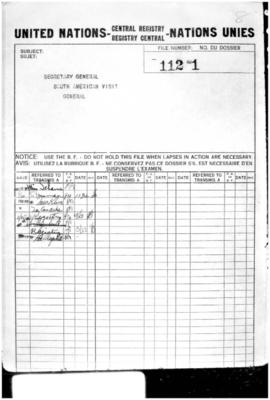 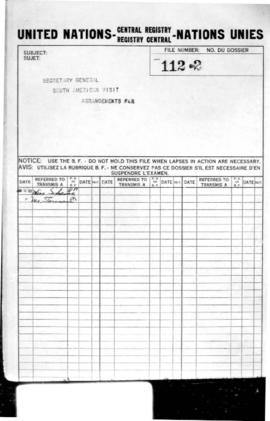