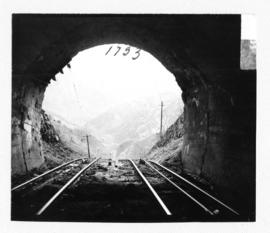 At Solchi mine the cars are reassembled in shorter trains and lowered down by cable to the lower level 800 feet below. 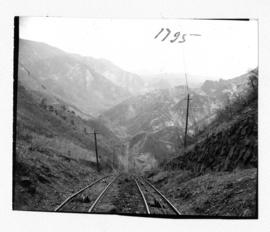 Sometimes the grade is about one in three. 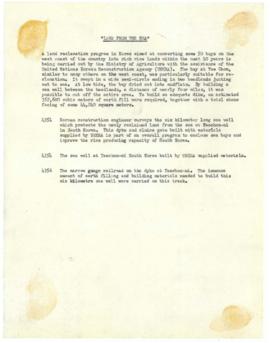 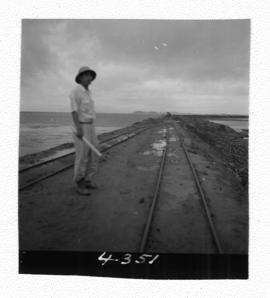 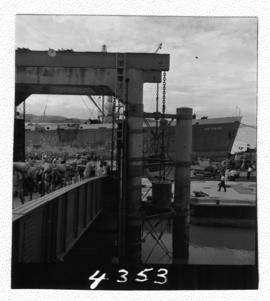 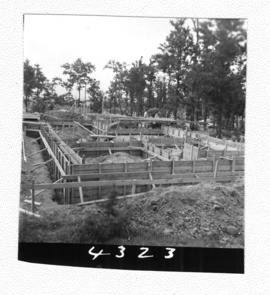 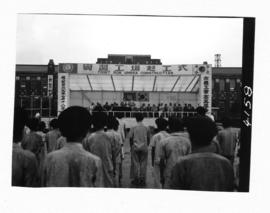 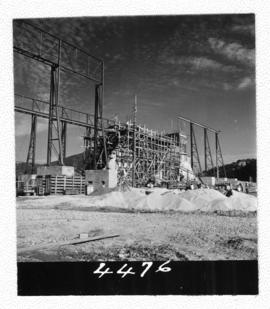 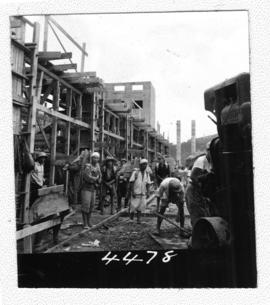 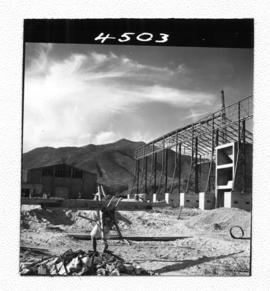