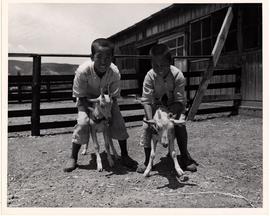 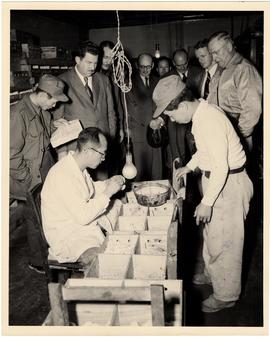 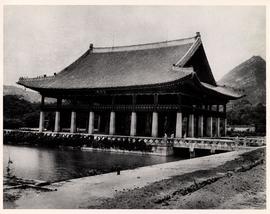 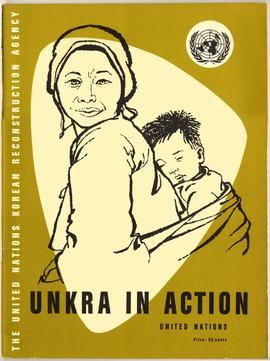 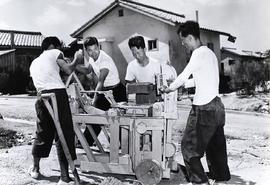 One hundred machines were imported

One hundred machines were imported to manufacture compressed earth-cement blocks for use in the UNKRA national housing construction programme. [Photograph 6207] 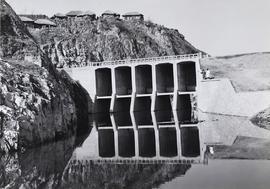 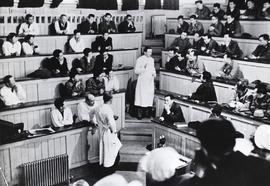 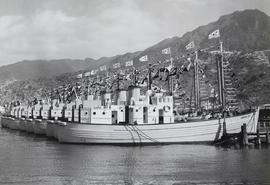