Series was created by the Secretary-General and his Executive Assistant as working files for General Assembly meetings. United Nations documents for the 1st to 7th Sessions are included, as well as associated correspondence. Arranged chronologically by session.

Related records: For the supporting documents and election records of the same period and beyond see series S-0923. 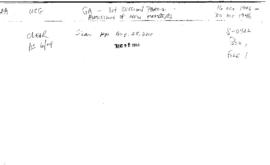 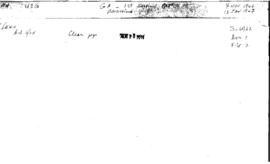 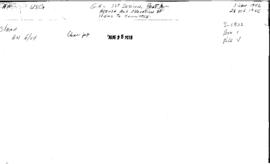