Administrative history: The first records registry was set up during the London period of the Preparatory Commission of the United Nations (between 21 November 1945 and 31 January 1946) and patterned after that of the British Foreign Office (Erlandsson in Archivaria, Winter 1978).

Source of title: Title based on provenance and contents.

Records of the Investigation

This the original series number that was used by the UN Archives for this group of records. The records under this series were later processed into the other, current, series in this Fonds. Therefore, are no longer any records under this Series. They are now found under Series, S-0648, S-0649, S-0663, S-0697, S-0698. 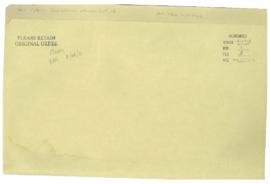 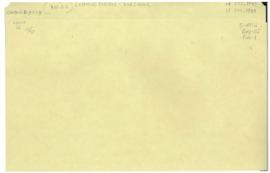 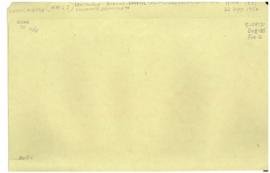 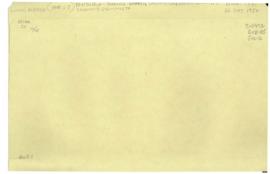 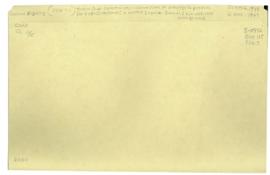 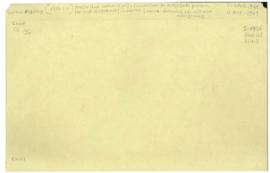