AG-061 encompasses the records of UNPROFOR and also contain records of the United Nations Peace Forces (UNPF), 31 March 1995 – 31 January 1996. The arrangement and description of records in AG-061 is based on the 'Taxonomy for Recordkeeping in Field Missions of UN Peacekeeping Operations,' June 2006. Offices of origin are indicated at the box level. 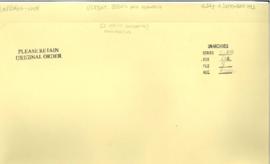 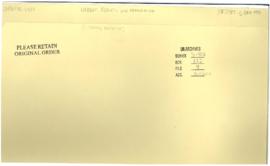 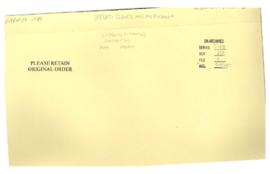 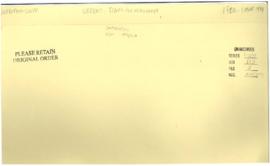 Some documents in this folder contain personal identification numbers.