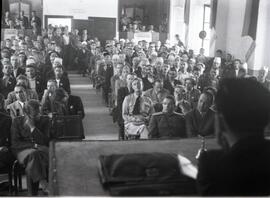 [Albania] The Camerian Congress opened at Valona on 23rd September [1945].

"Delegates demanded that they be allowed back to Greece and announced that supplies were arriving, given by UNRRA, for their most immediate needs. (Alb. Ph. 299456 - photo by Ristani, Tirana)." 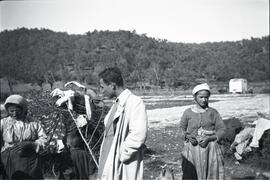 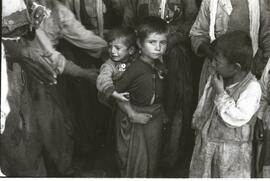 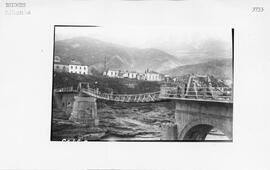