Fonds consists of a very small portion of the records of Secretary-General Dag Hammarskjold those which were left at the Secretariat after selected records were transferred to Andrew Cordier and/or Sweden. Arranged in the following record series. 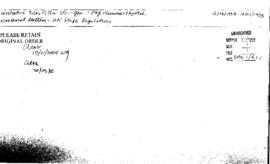 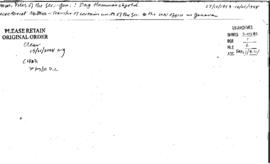 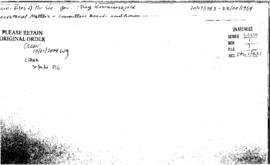