Fonds consists of the records of Secretary-General Perez de Cuellar, relating to his responsibilities as chief administrative officer of the Secretariat and as chief coordinator of the legislative, political, socio-economic, and military bodies of the United Nations. Fonds is arranged in the following record series: 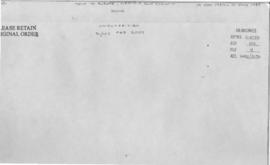 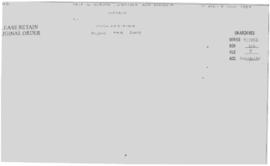 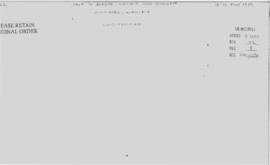 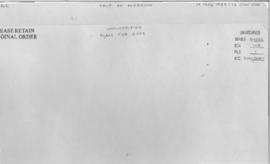 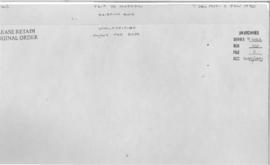