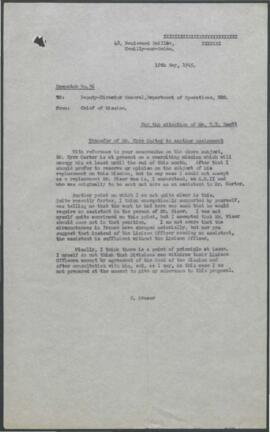 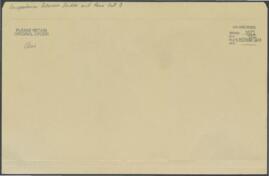 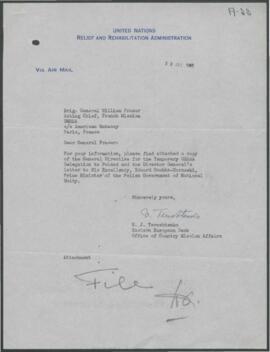 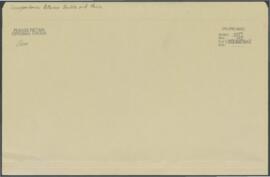 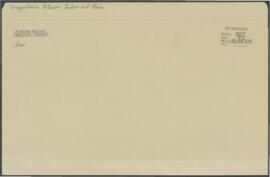 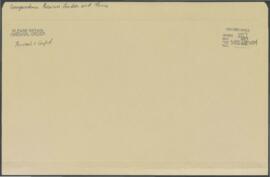 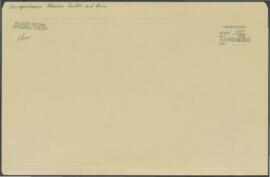 The records described in the attached list are only a small proportion of the voluminous files that were accumulated in the several Paris offices. Many of them - those dealing with routine matters and the details of transactions, such as travel arrangements, messing lists, shipping receipts, and local personnel records - have been destroyed, either by UNRRA or subsequently by the United Nations. Operating files and some administrative materials pertaining to relief services and displaced persons work were turned over to PCIRO and are presumably now to be found among the IRQ records in the Archives Nationales, Paris. Other displaced persons files, which had been in Paris only briefly while the DP Central Headquarters was there, are now among the records of the Germany Mission.