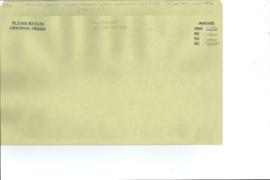 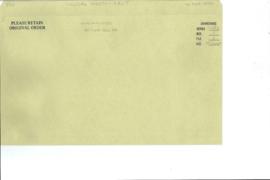 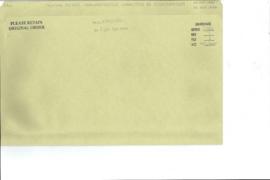 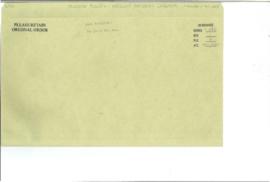 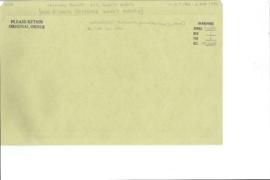 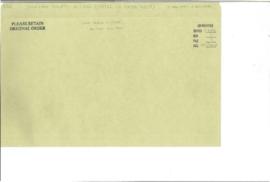 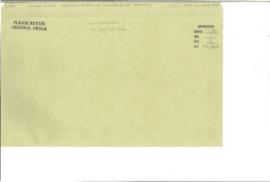 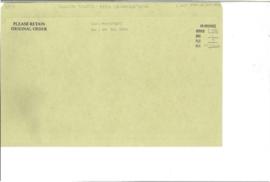 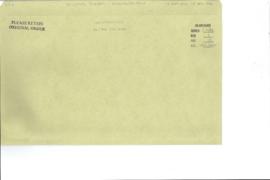 Boutros Boutros-Ghali became the sixth Secretary-General of the United Nations on 1 January 1992, when he began a five-year term. Mr. Boutros-Ghali was born in Cairo on 14 November 1922.

In September 1978, Mr. Boutros-Ghali attended the Camp David Summit Conference and had a role in negotiating the Camp David accords between Egypt and Israel, which were signed in 1979. He also headed Egypt's delegation to the General Assembly sessions in 1979, 1982 and 1990.

Fonds consists of records of Secretary-General Boutros Boutros-Ghali, relating to his responsibilities as chief administrative officer of the Secretariat and as chief coordinator of the legislative, political, socio-economic, and military bodies of the United Nations. Fonds is arranged in the following record series.