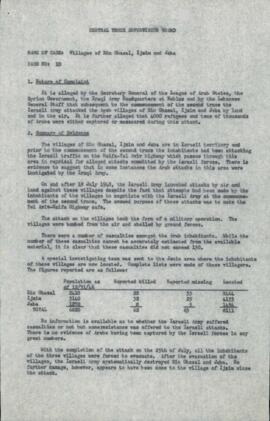 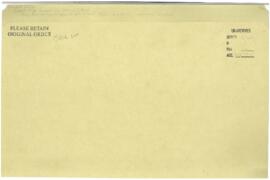 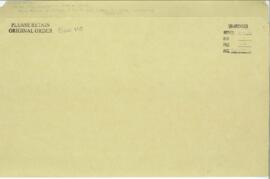 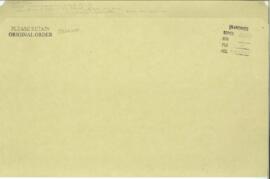 Series documents cases investigated and complaints received by the Central Truce Supervision Board. Records consist of investigation reports, complaints, and incident reports, with occasional map or photograph attachments. Arranged in two sub-series: by case and by complaint.