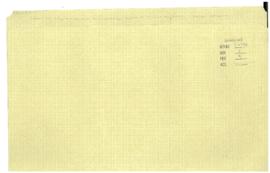 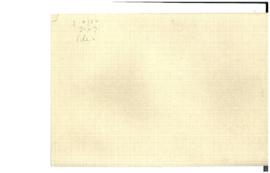 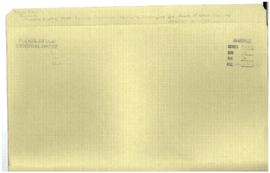 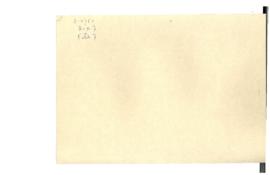 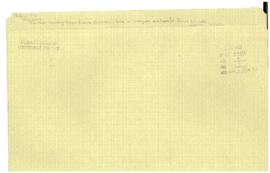 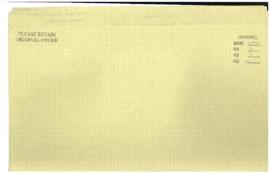 UN Operation in the Congo

The United Nations Operation in the Congo (known by the French acronym ONUC: 'Operation des Nations Unies au Congo') was established on 14 July 1960 by Security Council Resolution 143 and dissolved 30 June 1964. The headquarters of the Operation were located in Leopoldville (now Kinshasa) in the Republic of Congo.

The initial mandate of ONUC was to ensure the withdrawal of Belgian forces from the Republic of the Congo, to assist the Government in maintaining law and order and to provide technical assistance. The function of ONUC was subsequently modified to include maintaining the territorial integrity and political independence of the Congo, preventing the occurrence of civil war and securing the removal from the Congo of all foreign military, paramilitary and advisory personnel not under the United Nations Command, and all mercenaries.

ONUC included, in addition to a peacekeeping force which comprised at its peak strength nearly 20,000 officers and men, an important Civilian Operations component. Originally mandated to provide the Congolese Government with the military and technical assistance it required following the collapse of many essential services and the military intervention by Belgian troops, ONUC became embroiled by the force of circumstances in a chaotic internal situation of extreme complexity and had to assume certain responsibilities which went beyond normal peacekeeping duties.

The instructions of the Security Council to this Force were strengthened early in 1961 after the assassination in Katanga province of former Prime Minster Patrice Lumumba. The Force was to protect the Congo from outside interference, particularly by evacuating foreign mercenaries and advisers from Katanga and preventing clashes and civil strife, by force if necessary as a last resort. Following the reconvening of Parliament in August 1961 under United Nations auspices, the main problem was the attempted secession, led and financed by foreign elements, of the province of Katanga. In September and December 1961, and again in December 1962, the secessionist gendarmes under the command of foreign mercenaries clashed with the United Nations Force. Secretary-General Dag Hammarskjold lost his life on 17 September 1961 in the crash of his airplane on the way to Ndola (in what is now Zambia) where talks were to be held for the cessation of hostilities. In February 1963, after Katanga had been reintegrated into the national territory of the Congo, a phasing out of the Force began.

Fonds consists of records of the United Nations Operation in Congo relating to its mandate, missions and operations. Records include correspondence, reports, cables, Registry and non-Registry files on various matters. Fonds is comprised of the following four sub-fonds:

Some access limitations. See the series and file levels of description for details and consult the archivist.

The records of ONUC were transferred to the Archives from the Congo in several stages in rather bad order without proper lists. The first lot of 433 linear feet was received in March 1965.

All folders in this Fonds were reviewed between 2016 and 2018 for declassification by the Department of Peacekeeping Operations. This review was conducted in relation to the 'Investigation into the conditions and circumstances resulting in the tragic death of Dag Hammarskjöld and of the members of the party accompanying him' pursuant to General Assembly Resolution 71/60, and was headed by the Eminent Person, Justice Mohamed Chande Othman of Tanzania. All but the following 26 folders were declassified, which remain strictly confidential in accordance with ST/SGB/2007/6:

Note that other folders and/or items in this Fonds may still have markings on them with designate them as sensitive (e.g. strictly confidential, secret, restricted, etc.), however, only those archives in the above-mentioned folders are still classified and will not be made available for public consultation.